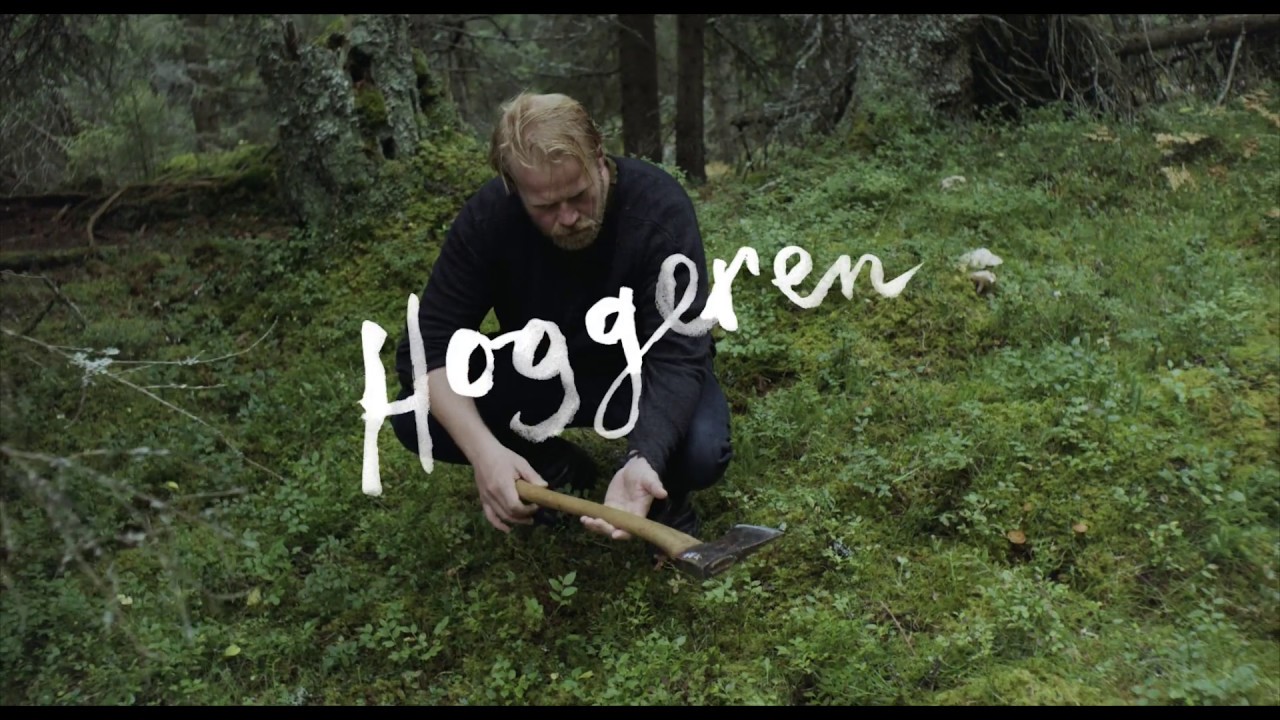 Anders is a 39-year-old man who decides to give up on his ordinary life in the city. He moves to a quiet small farm that belonged to his deceased parents and spends his days out in the forest, aimlessly chopping down trees. Not a woodsman by any means and with no real plan, his only desire is to be out in nature, and to lose himself in the physical work. However, his attempt to escape is soon interrupted by the constant involvement of his pushy relatives who want to tell him what to do and how to do it. Soon it becomes clear that any chance of Anders finding freedom or space is gone, as he realizes that he has just traded in one claustrophobic existence for another.

The lead role is played by the award-winning actor Anders Baasmo Christiansen, and the film got raving reviews from the Norwegian critics.

Jorunn Myklebust Syversen lives in Oslo and is working in the fields of film and video, photography and art installation. She has made several short films. THE TREE FELLER is her feature film debut. Her second film is DISCO (2020), altså produced by Mer Film.