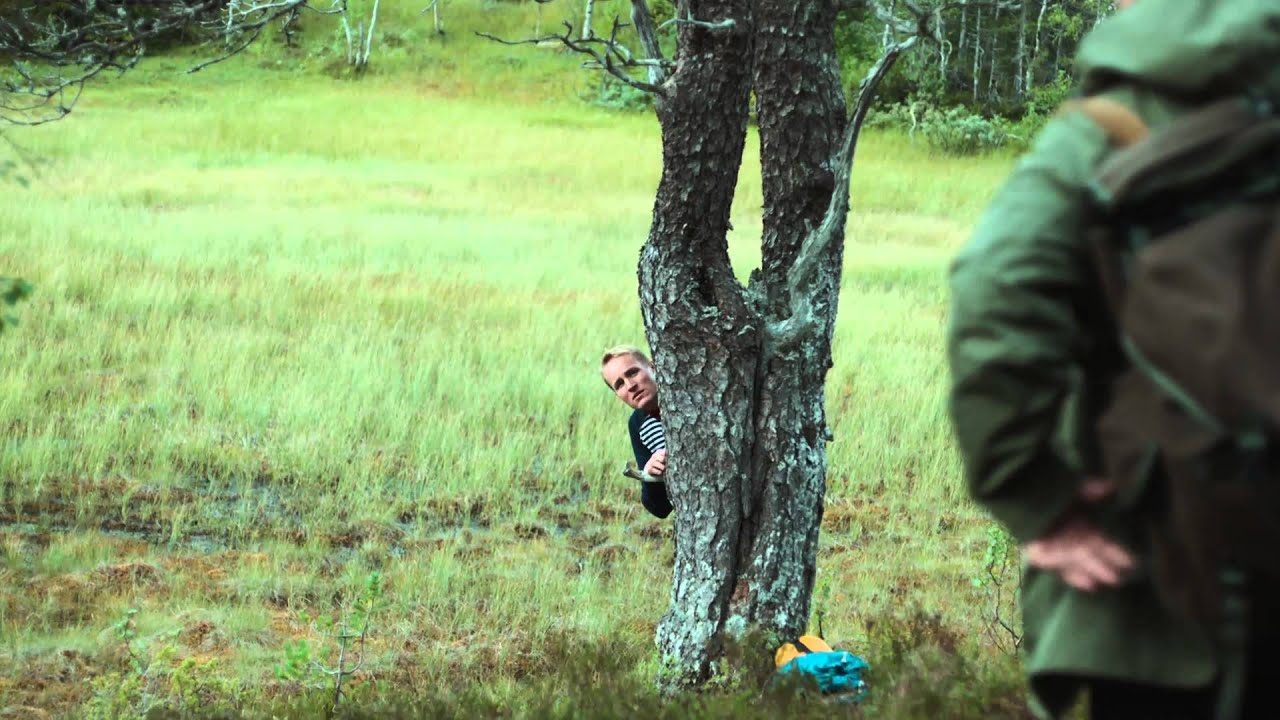 Martin, a husband and father in his 30s, feels alienated in his own life and longs to get away from his job and family. He sets off alone on a hiking trip up in the mountains, thinking he is up for anything. Along the way, the audience hears Martin´s uncensored thoughts and brutally honest observations about himself and the people around him as he is forced to confront the way he lives his life.

OUT OF NATURE is the second feature film from director Ole Giæver (THE MOUNTAIN). Ole also plays the lead role as Martin. “I wanted to make a film which alternates between being inside a man, gaining access to his innermost thoughts, daydreams and fantasies; and watching him, without him being aware that he is being watched. The vision of the film is to get closer to the core, the essence of what is recognizable and universal in all people.”

Ole Giæver is the director of the feature film FROM THE BALCONY (2017).

“Funny enough to entertain but serious at heart, the picture has plenty of art-house potential beyond the fest circuit” – The Hollywood Reporter