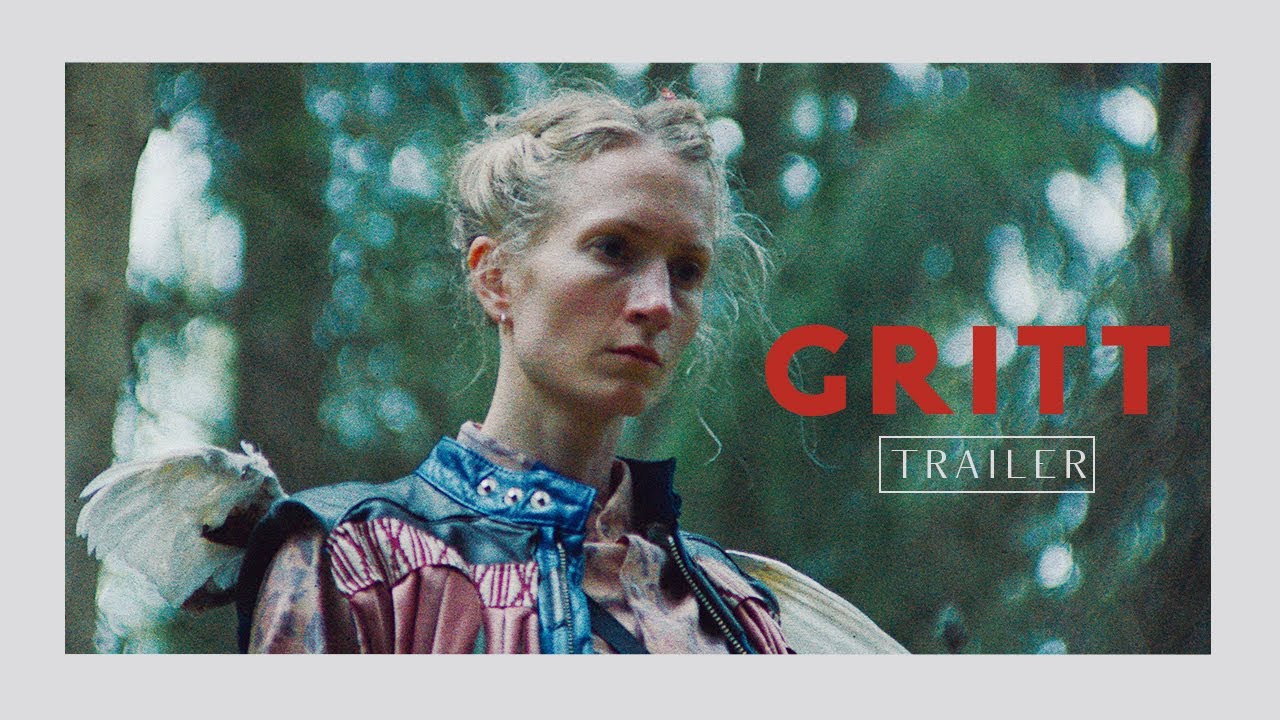 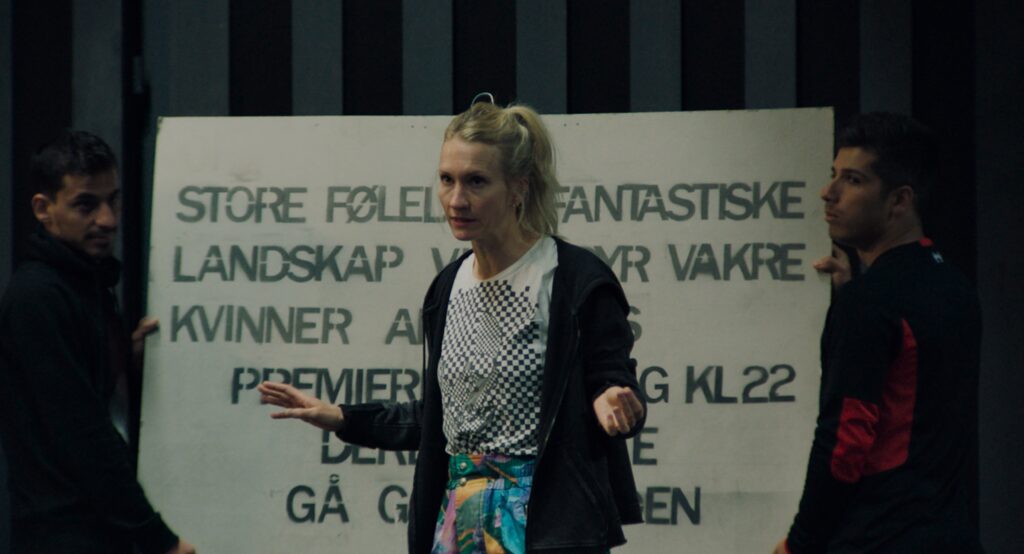 Gry-Jeanette left Norway with the dream of becoming an actress. Now, 17 rambling years later, having failed to find either fame in Hollywood or notoriety in Berlin, she’s back, as Gritt.

Whilst her old friends from college have established successful careers on the Oslo theater circuit, Gritt is passionate about manifesting a radical collective ritual. But nobody seems to care.

When she receives yet another funding rejection, and is thrown out of her apartment, Gritt’s situation becomes increasingly desperate.

However, Gritt manages to get an internship at an underground theater company and secretly moves into their performance space. With the company away on tour, Gritt embarks on her mission to bury capitalism and the patriarchy.

GRITT is the feature film debut of Itonje Søimer Guttormsen.

The flawed protagonist of Itonje Søimer Guttormsen’s strong feature debut is sure to generate polarizing reactions. … Whether you’re sympathetic to Gritt or not, thanks to Larsen’s terrific embodiment she’s never less than an intriguing character, and the way the film leaves open the possibility of interpretation makes it an ideal festival entry.

A funny, maddening and at times touching work about art, ambition and how to live

In her feature debut, Norwegian director Itonje Søimer Guttormsen makes a case to always be Lilith, never Eve … A search that feels pretty bonkers, but also real and involving 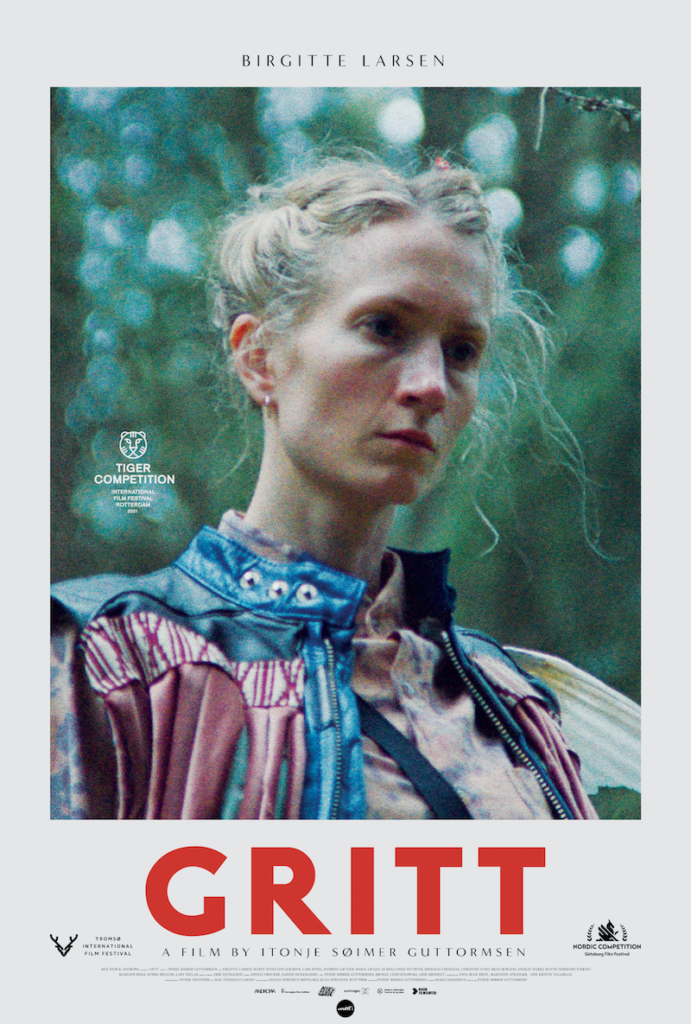