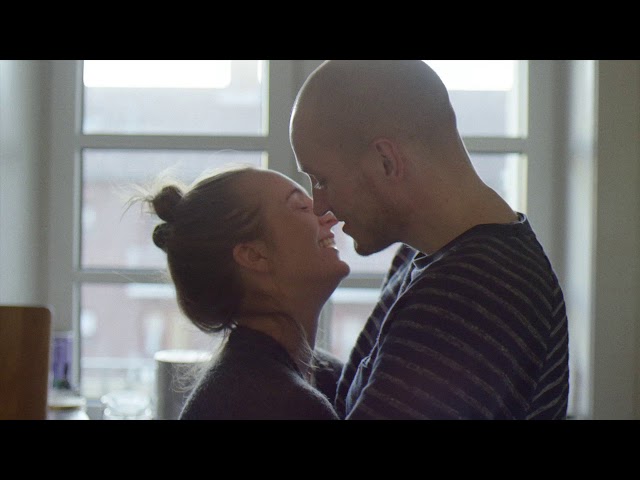 FROM THE BALCONY takes you on a journey through one year in the life of Ole and his family, living in Brochmannsgate 12A, Oslo, Norway, Europe, Earth, Universe. What if you took a break from the rollercoaster called life and just sat and asked yourself: how did I get here? Was this the place I was supposed to be by now? And how do I keep going, even if I know that at some point the sun will burn out and everything around me will be gone forever?

Ole Giæver takes you through a year of everyday life in Western Europe with all its holidays, memories and fantasies, questions big and small. The moment you see your daughter riding her bike on her own the first time can set a train of thoughts in motion that leads you to a place far far away. An attempt to break with your habit of always drinking the same, boring tea can lead you to drink a raw egg. The home videos from your youth remind you of how you thought you would one day be the new lead singer of A-Ha. And when Christmas comes, you gather the family and try try to make new memories using the same old traditions.

FROM THE BALCONY is a time capsule filled with all these moments and feelings. It invites you to think about your own life and choices. What does it mean to be human today? And why do we speak to ourselves on a smartphone rather than socialize with strangers at a work event?

FROM THE BALCONY is Ole Giæver’s third feature film. His first two also premiered in the Panorama section at the Berlinale: THE MOUNTAIN (2011) and OUT OF NATURE (2014), which won the Europa Cinema Label Award at the Berlinale in 2015. In OUT OF NATURE Ole also played the lead role as Martin.

Ole and his family have been living with his new feature film FROM THE BALCONY since 2015, when the shooting began.